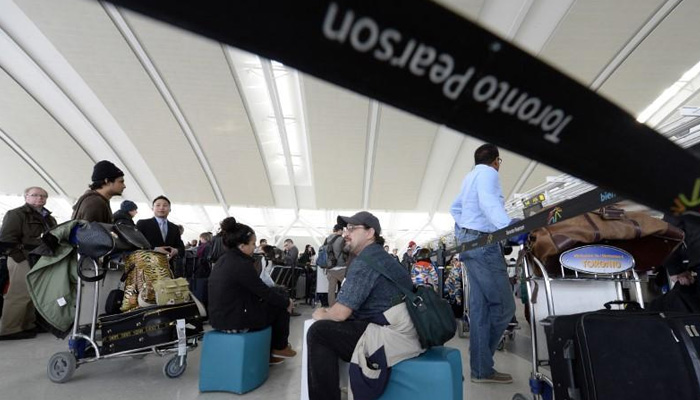 The estimated 2,400 officers at Toronto´s Pearson International Airport, Canada´s busiest airport, along with smaller Billy Bishop, have not yet set a specific strike date, added Carlos DaCosta, the union´s air transport coordinator for Canada, by phone.

Privately held Garda acts as a service provider on behalf of the Canadian Air Transportation Security Authority (CATSA), a crown corporation which collects fees from the traveling public to provide pre-board security screening for flights, the union said in the statement.​

“Q. If the IAM is certified as the bargaining agent what training do you provide as far as Union Reps, Stewards, Grievance Procedure, Health & Safety, Women’s Rights and etc?
A. The lAM is a very diverse union, capable of providing professional leadership and training in areas of Negotiation, Workers Compensation, Health & Safety, Women’s Rights, Pension Planning and Benefits Administration for you. Your own elected local executive, committees and stewards will benefit from the extensive training the IAM can provide both in-house or in a classroom setting.” 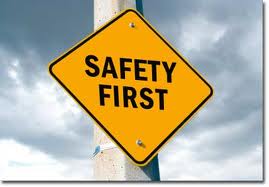