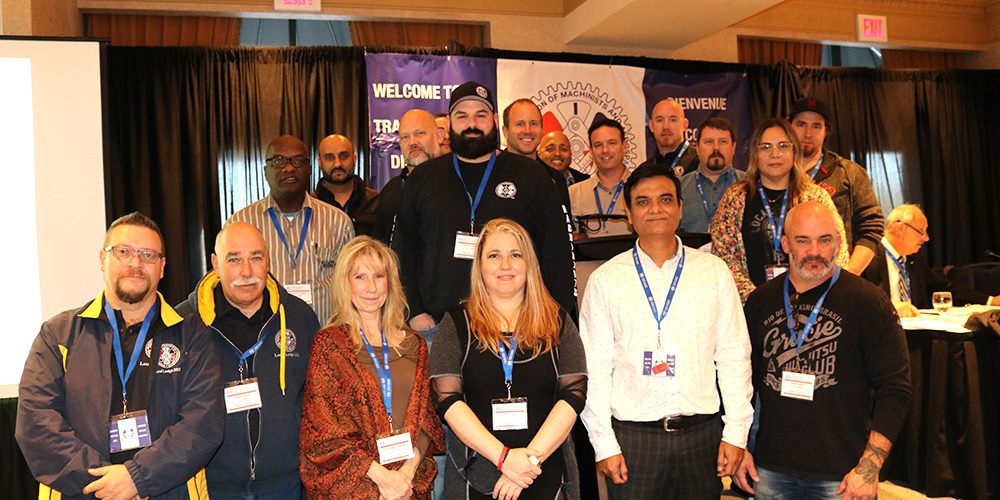 New Delegates at the DL140 Convention

Transportation District 140 Convention 2019 was held in Victoria, BC located on the southern tip of Vancouver Island. Victoria is also the capital of British Columbia and it’s also known as the “The Garden City”. The convention was hosted at The Hotel Grand Pacific.